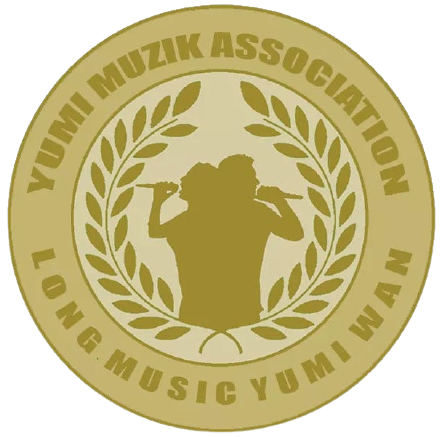 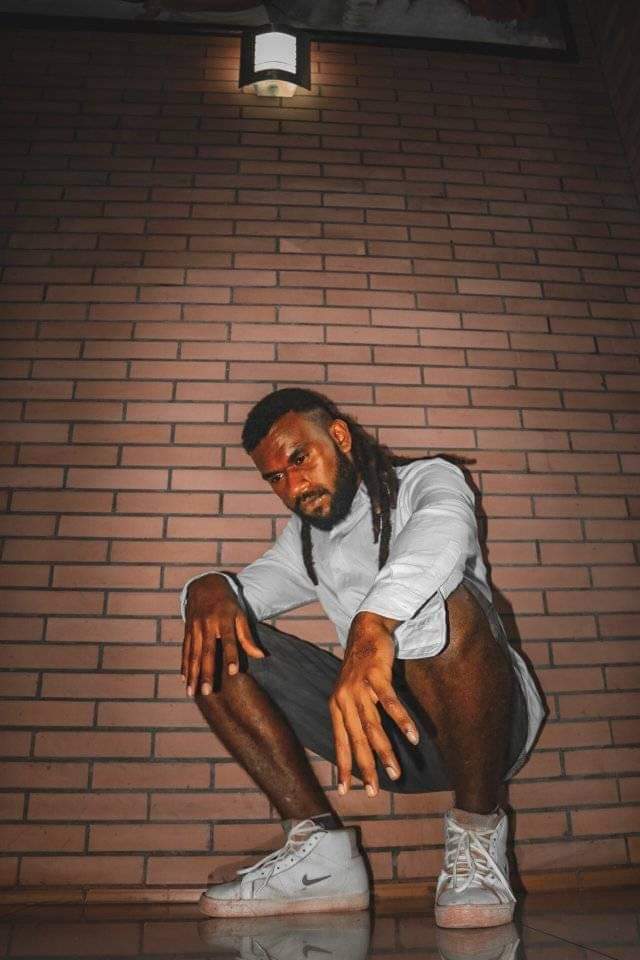 Profile Alfred Hosea My name is Alfred Hosea, I am Ni-Vanuatu, and I come from Tafea province, from the island of Tanna. The types of songs I produce in my music career are mostly  1. Zouk 2. Dancehall I’m a singer and composer as well which  I go by the name Alfronix ZNP. And I started participating […] 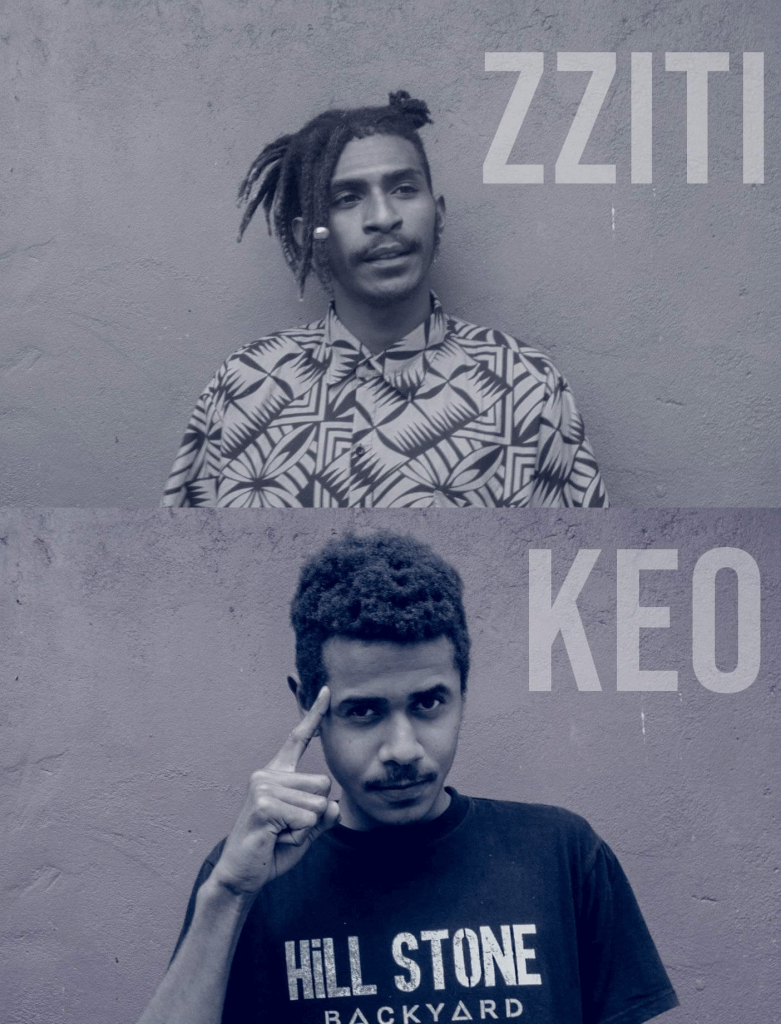 Profile Zzitii & Keo Hello my name is George Garae. My artist name is Zzitii. My brother’s name is Neville Bakeo. His artist name is Keo. We are both from Ambae Island. We are two of Vanuatu’s young artists. We would like to share a little story about ourselves. When I was little, I lived […] 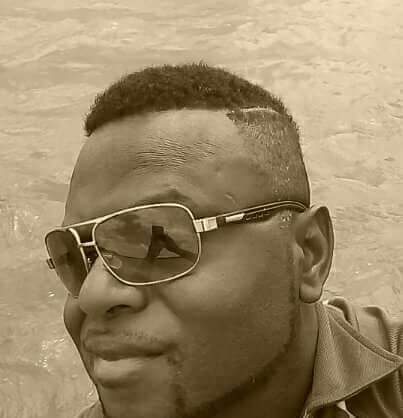 Profile Paul Meltelum Paul is originally from the North East Mallicolo, On the island bathed in the heart of the ocean and tanned in the Sun VAO Maka.   This interest in Music was first born during religious animation with the Catholic youth group. A simple guitar note reasons The birth of a career.   […] 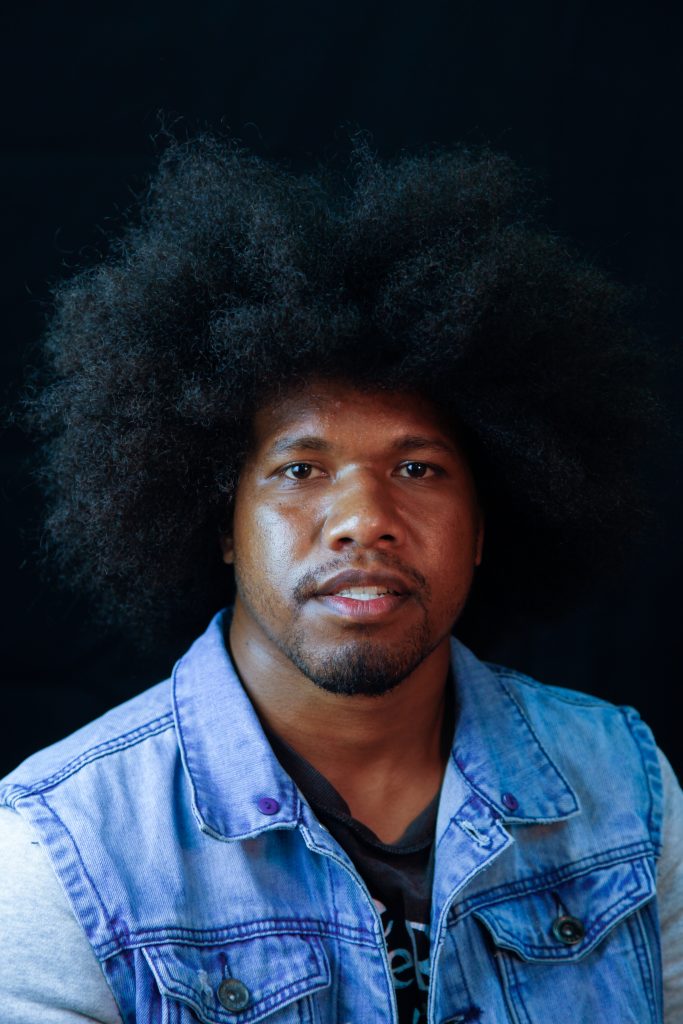 Profile Richard Waka I am from a little rocking island down the southern part of Vanuatu called Futuna. Music is my passion and I like to use my music to inspire others. I am a reggae artist and also sing in Zouk and dancehall. I’ve been singing since I was little and started performing on […] 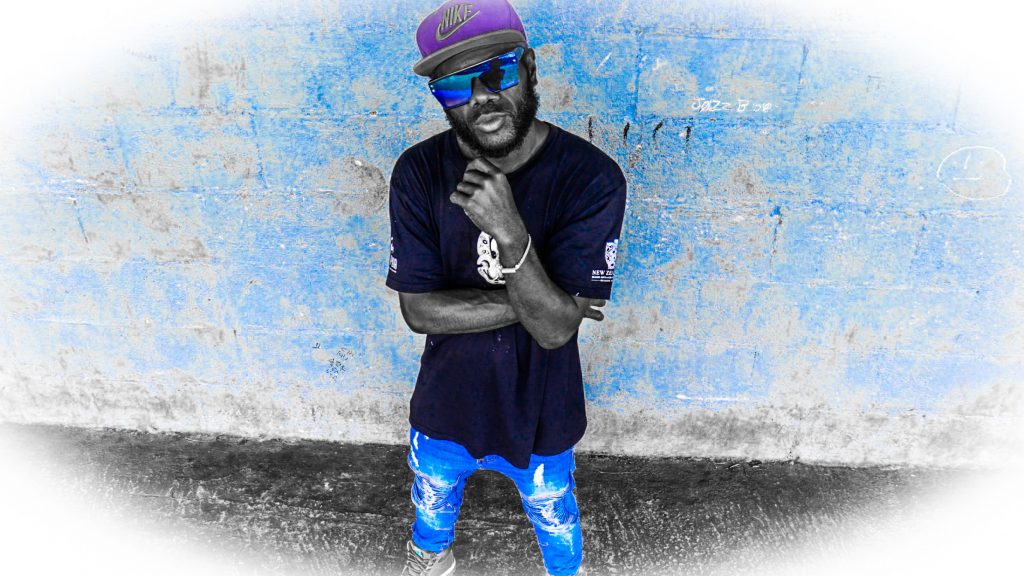 Profile Falgon   Known now as Falgon, Christiano Tarilenga is from Pentecost, born 16/01/1990. Started recording on the 17th of February 2017. It is an Exhausting journey, full of fun and interesting but challenging times.And the fight is still on. Falgon has featured 43 Artists locally and 3 international Artists. With many Hits that have already […] 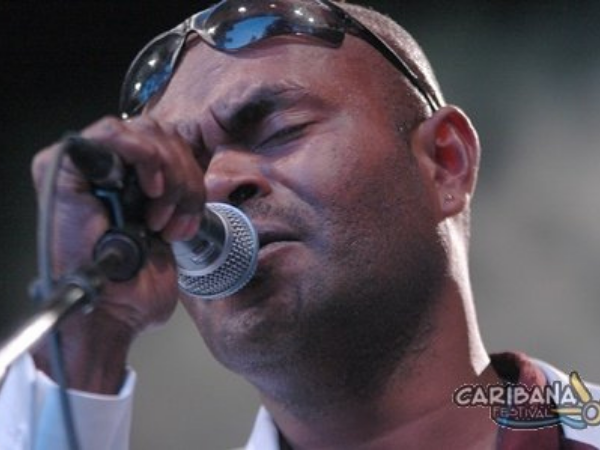 Profile Ben Siro Benjamin Siro from Pentecost Island on the northern part of Vanuatu. He’s been in the music industry for his entire life. For his dreams begun when he was still a kid and later when he was asked to join his Band HUARERE. He began at the early age of 16 and have […] 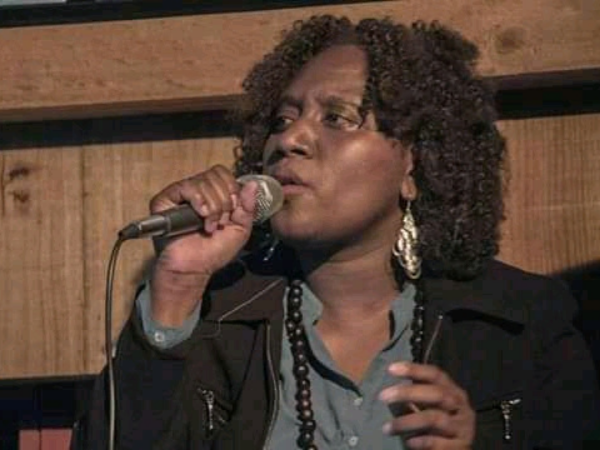 Profile Shina Nickson #Hotel entertainer#Solo artist#Yumi Muzik Association founder/chairlady#mother of three#music performer My name is Shina Nickson. I am 31 years old. I came from the island of Malekula, one of the best tropical island of Vanuatu also as the second biggest island. Singing/music has always been my passion. When i was a little girl, […]